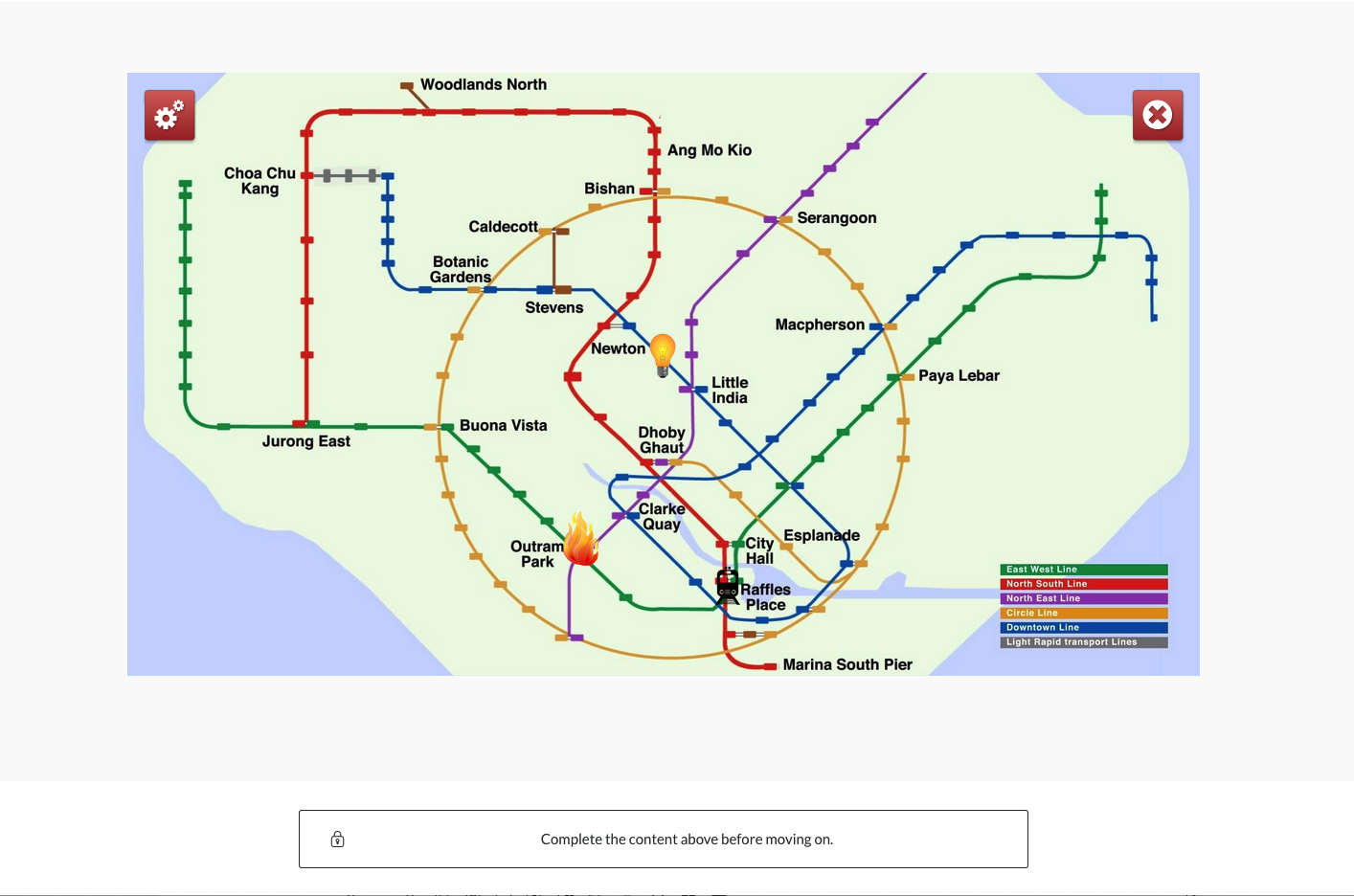 As well as the variety of options we have available, we also offer custom built escape rooms for the intrepid team who want to bring corporate relevancy to the forefront of their employees’ minds and challenge them to think about their industry in new and exciting ways.

Provide us with a premise and we’ll supply you with challenging puzzles in a setting that will both intrigue your employees and foster positive communication and teamwork.

We designed this particular escape room for a university who wanted puzzles based on the premise of stopping a dangerous hacker as they try to take over the world’s internet, eventually culminating at their real locations on campus.

For those who are used to the conventional “puzzle box” escape room, this offers a different slant that forces players to look at the bigger picture. Rather than a series of unrelated riddles to solve and puzzles to answer, all around a common theme that will eventually lead you out of the locked door to victory; our custom game tells a complete story and leads to a final goal that doesn’t have to be “escape the room.” Instead, you travel entire cities, buildings or substations collecting information that all contributes to the wider picture and the end game objective: stop the hacker.

It’s 1st December 2023 and the Western World has been overtaken by a computer virus that shuts down all power lines, overtakes social and media sites with ‘fake news’ and creates chaos across the USA and Eastern Europe.

You are in Singapore, which, until now, has remained unaffected… but as things start to shut down around you, you and your teammates realise the city must be the next target.

Experience the thrill of tracking down a dangerous hacker in real time across a crumbling Singapore. As you play, the timer ticks on and you soon discover collaboration is essential to defeating the Krimson Night…

Starting at Merlion Park with a dead phone and no information or power, the timer starts to tick and you and your colleagues have to use logic and teamwork to decipher the clues and make your way across the chaotic city to where you think the Siliao X virus is located and shut it down before it’s too late.

Figure out the trail of clues left by the Krimson Night and his accomplices as you go down the rabbit hole and into the confusing transit system of the high-tech city. You and your teammates will need to work together to scour news sites and social media to discover which stations are still operational and safe to travel to, while any mistake can set you back and prevent you from finding where the virus is hidden. But remember! Thanks to the Krimson Night’s handiwork, not everything you see and read is true…

This surreal adventure challenges teams to make their way through a series of locked doors and figure out which tools in their inventory will best help them defeat the hacker unscathed. By peering into shop windows, listening in on conversations and getting help from the White Rabbit, you can start to work out just what the Krimson Night might be after, and how to stop him.

The whole of Singapore is your playground in this intrepid real world escape room, complete with real-world locations and 360-degree views of your surroundings. But you’ll need all the help you can get to determine where its safe to travel and what clues will help you figure out the hackers’ location.

Your team will need a pen, paper, and a sharp riddle-solving brain to figure out the safest way through the city. Remember to watch out for red herrings (and white rabbits) as you separate fact from fiction and use expert coding knowledge to save the world from the Krimson Night.