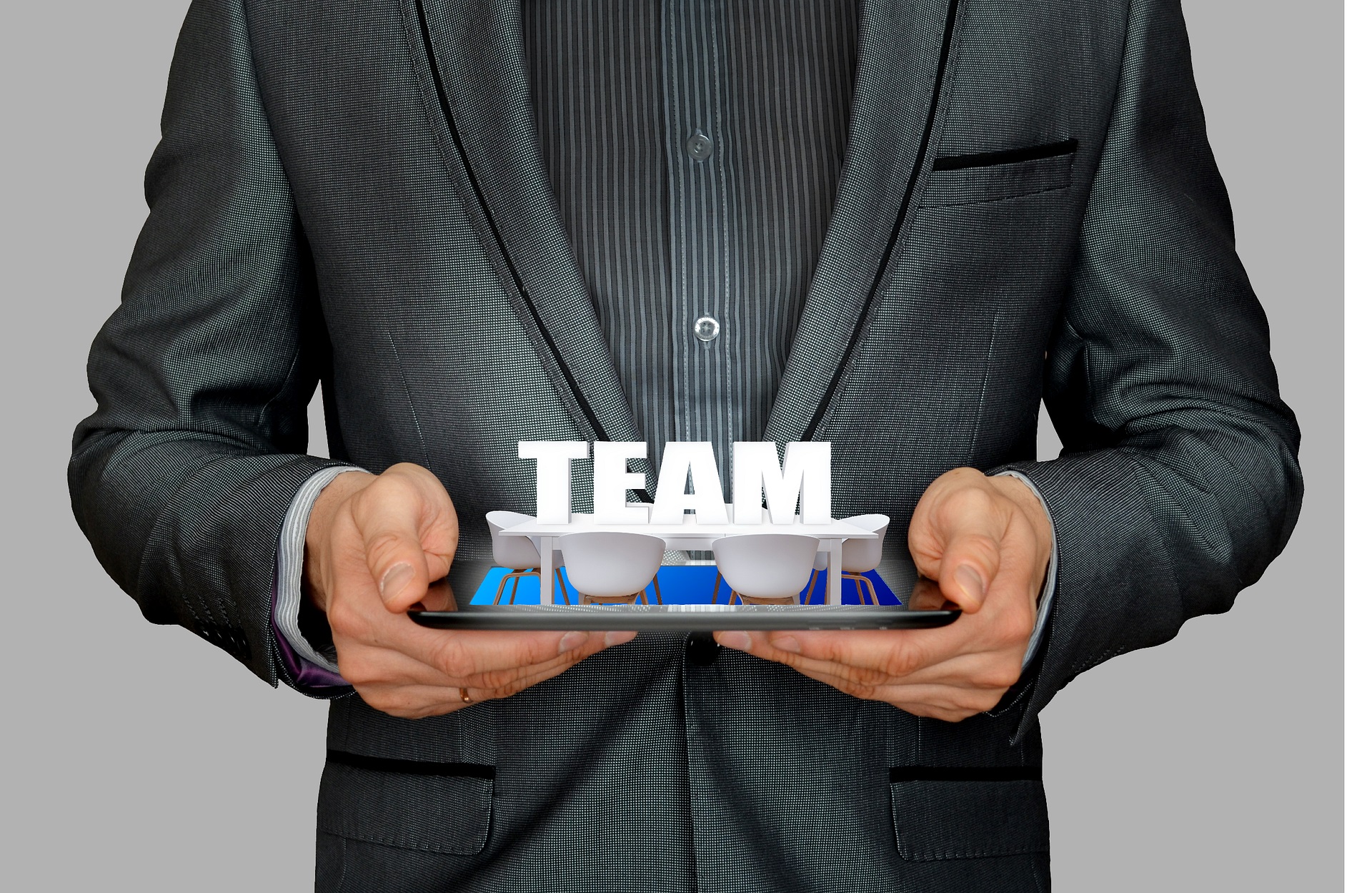 The notion of team building can strike fear in many employees. They can usually refer back to some cringy icebreaker session or a team-building activity that fell flat.

However, this need not be the case. Even for a remote team, there are plenty of great options out there for challenging online games and remote team-building events that will leave the entire team both entertained and educated.

Why is Team Building Important?

Team building is integral to a successful workplace. Team members need to feel connected to each other, invest in shared company culture, and, well, feel like a team!

Team building is all about converting individuals into team members.

We know that team-building activities help to build that trust between employees as well as develop collaborative problem-solving skills, communication skills, and creative thinking.

However, the world of work is changing – there are more remote teams and virtual teams than ever before. For some leaders, this poses a threat to team morale with no team bonding at in-person events.

How can you engage in virtual team-building events that are meaningful and effective? How can you keep your remote team members entertained during team building online?

Let’s explore some of the most effective and challenging online team-building games. 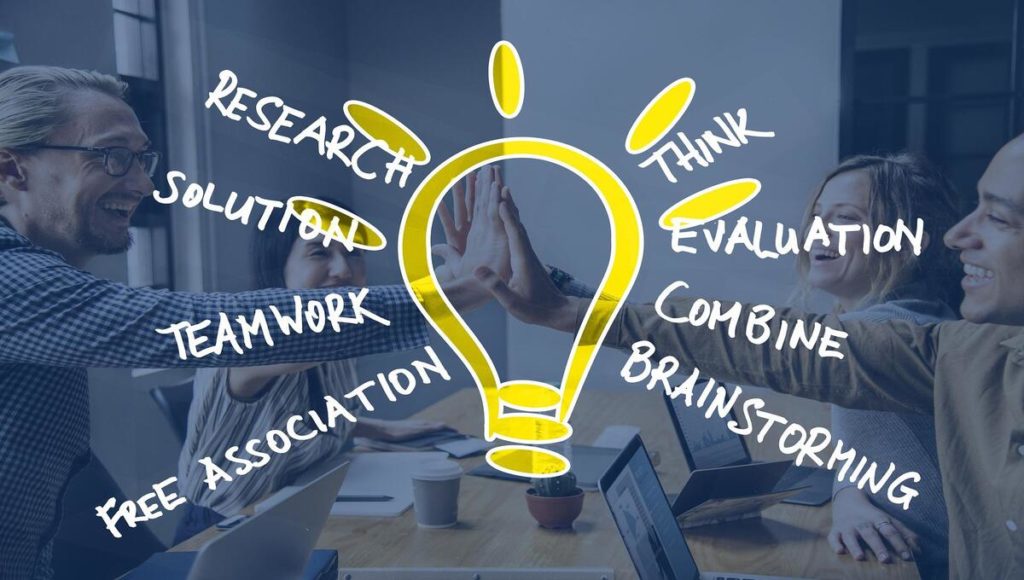 Most of these online team games need nothing more than a little prep and your chosen video conferencing software. Take inspiration from these virtual team-building ideas for your next meeting.

In this challenge, teams compete in an online version of the tv show, The Amazing Race. Virtual team building activities can often be dull, but that cannot be said for this virtual team building event that makes the most out of a video conference call.

Remote teams are split into different groups to compete in a globetrotting story while tackling challenges and puzzles.

Remote workers connect with other team members in real-time as they’re led to famous landmarks in different countries and cities in virtual scenes. They will be tasked with a variety of challenges and fact-finding missions to complete in order to move on in the race.

The tasks are challenging – they’ll need to delegate efficiently, demonstrate critical thinking skills, and prove their teamwork skills to beat the other teams. This is a fun way to improve team bonding in large groups that is both memorable and meaningful.

Escape rooms have popped up everywhere in the last decade. They can be both challenging and entertaining as teams compete to solve cryptic puzzles and mysteries to find clues that allow them to ‘escape’ a room.

They are a fantastic team-building activity because they test many skills, require a shared understanding, test a team’s time management skills, and are usually immensely immersive fun.

Now, thanks to developers at Making Teams, you can choose online escape rooms as a virtual team-building exercise for your remote team at your next team meeting.

Employees compete against opposing team members to race against time and be the first to break out of their virtual rooms. Just jump on a video call and get straight into the action in just a few minutes. Online escape rooms are fantastic virtual events since they really test a team’s ability to work together strategically. Play online during your next team meeting.

A virtual scavenger hunt or treasure hunt is another engaging way to spice up those virtual meetings. Just like the escape rooms and the amazing race, this challenging activity is so much more than just virtual meeting fun as teams create their own solutions to the team-building exercises.

Team members unlock the mysteries hidden in various locations and follow the clues to the final resting place of the hidden treasure in a worldwide scavenger hunt. In doing so, remote teams engage in various team-building challenges that boost team morale while also giving an opportunity to develop connections that lead to skill-sharing.

Remote team-building games can be kept simple while still posing a challenge and providing entertainment.

By their very nature, virtual trivia activities and pop culture quizzes can pose a challenge, while the competitive nature of trivia, in general, can make for a great team-building activity for your remote team.

Base your next virtual conference call on famous gameshow concepts like Jeopardy, Wheel of Fortune, Family Feud or Who Wants to Be a Millionaire.

This online team-building game idea is fun and engaging while still providing an outlet to show their teamwork skills. Make sure each team member has an opportunity to contribute during these online office games so that they do not miss out on the chance to connect.

You can even personalise your virtual trivia session with details about your team members – these little extra touches help employees connect with other team members.

Who doesn’t love a classic whodunnit? What better team bonding experience than to collectively work out who the killer is during your next team meeting. Creative teams will benefit from their imaginative minds as they deliberate over various clues in a compelling narrative.

Players can either act by taking the roles of game characters or they may play as detectives, walking around the crime scene and interviewing the characters. Either way, they will explore their surroundings in a virtual world. Despite the accusations that fly toward the end of the game, this is a fun game that brings your remote team online to improve critical thinking and problem-solving skills. 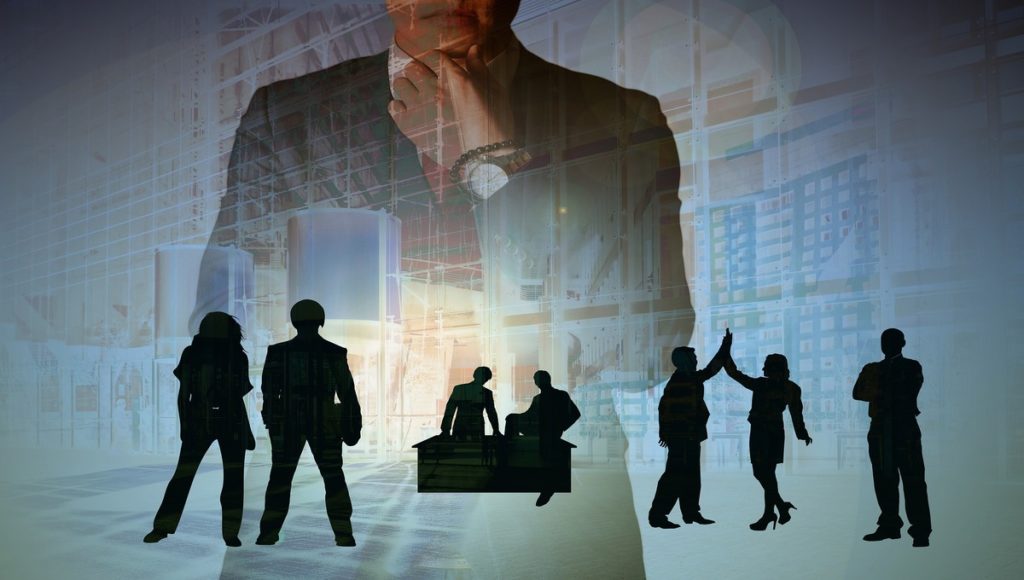 There is no longer any excuse for boring video conference calls for your next virtual team-building event. Remote team building has never been easier with Making Teams as we do all the preparation for you.

There are so many virtual team-building games out there to choose from that provide a thrilling challenge while still offering meaningful, productive learning opportunities for your employees.

Your remote team will ultimately benefit from the team bonding sessions that instil in team members an appreciation of your company culture.

What Is Team Culture And Why Is It Important?
August 9, 2022