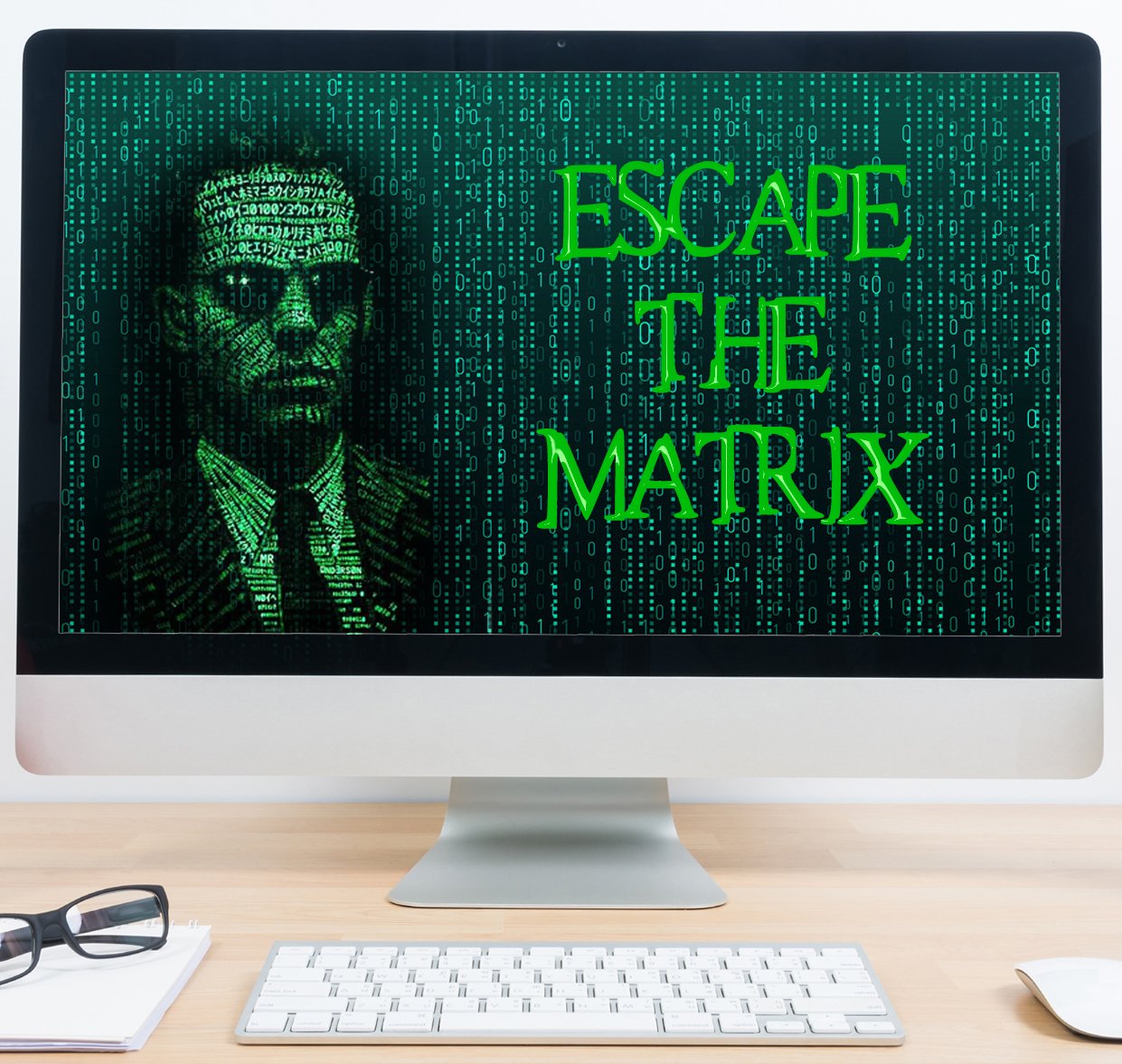 What are Escape Rooms?

Escape rooms consist of a series of puzzles and information gathering exercises, usually performed in an enclosed space with one or more rooms linked together. They are usually designed to be played as a team with collaboration being an essential feature, and often work on the principles of delegation, information gathering and group problem solving. They make ideal team building activities because they are gamified by completion time and can be done as a competition or race between different teams. Succeeding in escaping from a room or overcoming the difficulties the designer has created is rewarding and fun with a great sense of achievement.

Why would you want a customized Escape Room?

For a start with they make great team building exercises within your organization to encourage problem solving, leadership, delegation, strategic planning and communication. They also act as a fun activity for team improvement whilst relaxing and having fun together and socializing.

An extra benefit your organization comes about with customized escape rooms. When you create your own personal escape room, you can include either company locations, team or company themes, mission or vision ideas from the organization or turn them into learning programs focused on anything you like!

For example, one customized escape room we made was for a housing development company, who wanted to use the escape room set in the “House of the Future” to be an exercise for their teams to  learn about the features, safety elements and futuristic ideas that the company will be including in their housing projects moving forward.

Or in the case of a Singaporean shipbuilding company we are working with, they wanted to have a themed escape room for their staff and families that took place on a ship, which targeted the interests and background of the company as a fun activity.

Where can they be set?

What can they contain?

First and foremost, they can contain the scenes and items that your organization relies upon and uses every day. As mentioned above a shipbuilding company might want to have an escape rooms set on one of their own container ships. Or a computer science university department that want an escape room set in their campus defeating a worldwide hacking threat. Or a French fashion design company that want the escape room set in the Louvre in Paris. Or how about a big tech company that want to go futuristic and make a computer-based escape room in The Matrix?

They can contain puzzles relating to company values, common company tasks or projects, involving products, features and even real team members! For example, we have been asked to create escape rooms where the end goal is to find and release the company CEO or team leader who has been kidnapped!

How long do they take to make?

It depends exactly what features you require, such as inventory systems, leaderboards, multiplayer collaboration, or actual 3D scenes from real life company locations. But in general, a one-hour virtual escape room can be made in as little as one month, depending on the assets you can supply us with or how much we have to create from scratch.

How much do they cost?

Again, it depends on your exact requirements but as a rule of thumb a simple escape room would cost around 10,000 U.S. dollars.